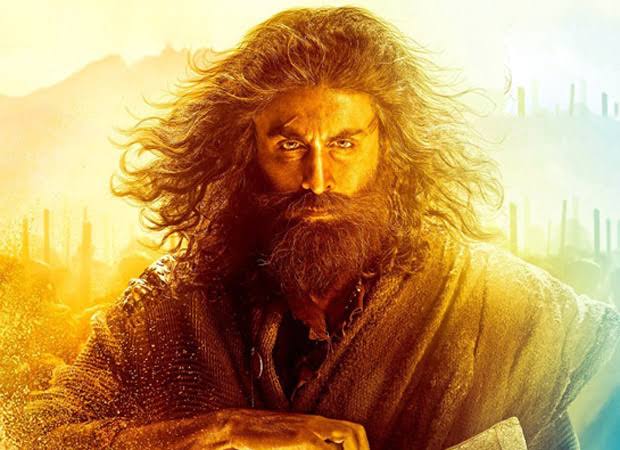 Ranbir’s upcoming film Shamshera is all set to hit the big screen. In such a situation, the director of the film Karan Malhotra will release the trailer of the film in three different cities. Along with Ranbir, Sanjay Dutt and the film’s heroine Vani Kapoor will also attend the event.

Mumbai (IANS)|
Bollywood actor Ranbir Kapoor will be traveling to three different cities to release the trailer of his upcoming film Shamshera. During this, Ranbir will be accompanied by his co-actor Sanjay Dutt, director of Vaani Kapoor film Karan Malhotra. Ranbir said that he is very happy and very excited to start the promotions of Shamshera. Ranbir said that this is a film that we want to take to more audiences. This is a film made for a large audience. Whatever we can do to market the film, we are going to go all out to create buzz for this film. Ranbir said that he is waiting for the audience’s reaction on the trailer of the film.
everyone will like our trailer

Speaking on the occasion, Bollywood Khalnayak fame Sanjay Dutt said that he has seen the film and is sure that it will connect across India. The film’s heroine Vaani said that she is very excited to launch the trailer in 3 cities and promote Shamshera. Vaani said that she hopes everyone will like the trailer. The promotion of the film is being done in a big way.
Directed by Karan Malhotra, to be released on July 22
The story of the film Shamshera is set in the fictional town of Kaza, where a warrior frees the tribe from the captivity of a ruthless authoritarian general Shuddh Singh. This is the story of a man who was previously a slave. After this he became a slave, a warrior and fought for the freedom of his tribe. Sanjay Dutt has played a negative character in the film. Sanjay and Ranveer are playing each other’s arch-enemies in the film. Directed by Karan Malhotra, the film is produced by Aditya Chopra and is slated to release on July 22 in Hindi, Tamil and Telugu.