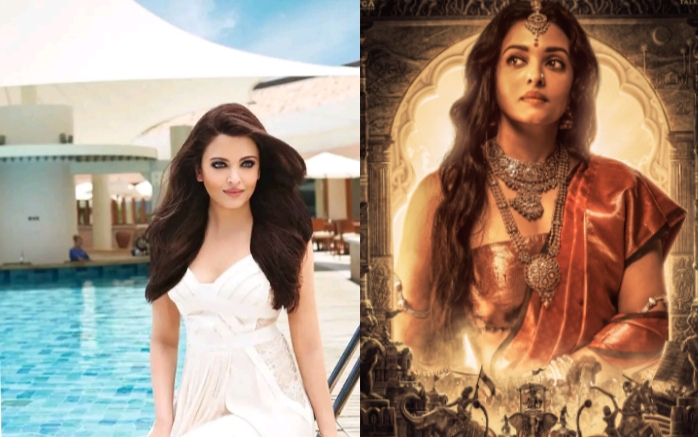 Aishwarya Rai Bachchan is seen in this view:

This film will release on this day

Stars like Chiyan Vikram, Trisha, Karthi, Aishwarya Rai Bachchan, Jayam Ravi, Prakash Raj, Sarathkumar, Aishwarya Lakshmi and Shobhita Dhulipala will be seen in this film. Ar Rahman’s music composer has spread his music in this film. The film is based on the novel Literature Tamil, written by Kalki Krishnamurthy. The same film Ponniyin Selvan will be released in theaters on September 30.