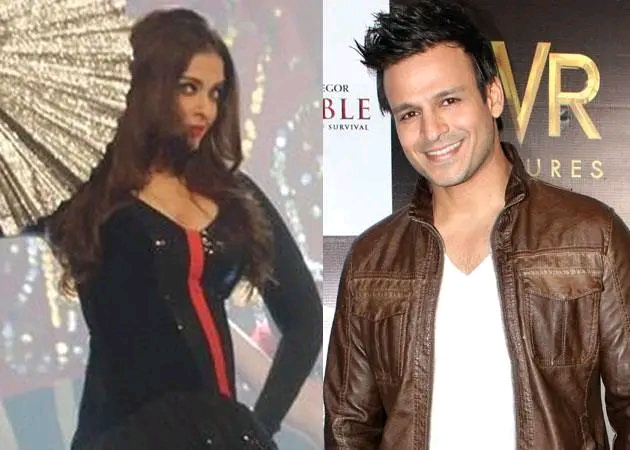 Vivek Oberoi – Aishwarya Rai Bachchan: Bollywood actor Vivek Oberoi made his coin in the film industry, but he distanced himself from the industry. He is a very talented actor but he did not get much chance to prove his talent. It is said that whoever messes with Salman Khan in the industry, his career gets sunk. Something similar happened with Vivek Oberoi. Actually let us tell you that this whole matter is related to Bollywood actress Aishwarya Rai Bachchan. There was a time when Aishwarya was in a lot of discussions for her affair with Salman Khan. But later both of them had a breakup, but let us tell you that this breakup was not so common. During this, there was a period of fierce fighting between them.

According to the news, let us tell you that Aishwarya Rai Bachchan took Vivek Oberoi’s hand during the breakup with Salman Khan in those days. And when Salman came to know about this, then the anger of the actor had gone to the seventh heaven. According to the news, it is said that Vivek Oberoi was instructed and threatened by Salman on the phone to stay away from Aishwarya. Not only this, but the discussion of the breakup of these two made a lot of headlines. Along with this, one day during a press conference, he made public his and Salman Khan’s quarrel. Overall, the tussle between Vivek and Salman had now become public.

Because of this, he also stopped getting work. And his career began to take a hit. According to the news, it is said that after all this incident, Aishwarya Rai Bachchan also stopped talking to Vivek Oberoi completely. In the same interview, Vivek had told that he was provoked by a close friend of Salman to hold a press conference against him. In such a situation, it is said that Vivek had this gesture towards Aishwarya. Let us tell you that in the year 2007, Aishwarya married actor Abhishek Bachchan.