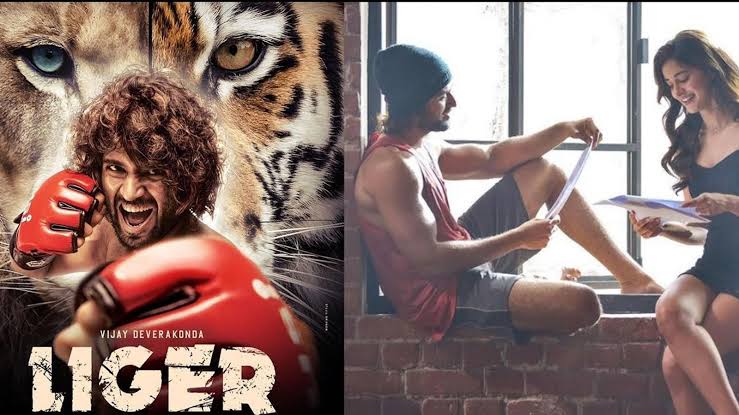 Actress Bollywood Ananya Pandey and southern star Vijay Deverakonda will be seen together on the big screen. Fans have been very happy with the release of this film since the filmmaker announced that Ananya Pandey and Vijay Deverakonda would be seen together in the film ‘Liger’. This will be a great opportunity for the two actors when Vijay will debut in Bollywood and Ananya Pandey will debut in the south. The new update has come out about this film, reducing the wait for the same fans. According to information, the film trailer can be released immediately.

This film will be released today:
Let me tell you, this sports drama film ‘Liger’ will be released all over the world in Hindi, Kannada, Telugu and Malayalam. The film was produced by Karan Johar while the director of this film is Puri Jagannath. This film will be screened in theaters on August 25. In the film ‘Liger’, Vijay Deverakonda will be seen as a martial arter warrior and legendary boxer rival Mike Tyson. This will be the first Telugu film Mike Tyson and Ananya Pandey. Ramya Krishnan, Ronit Roy and Makarand Deshpande will also be seen in an important role in ‘Liger’.