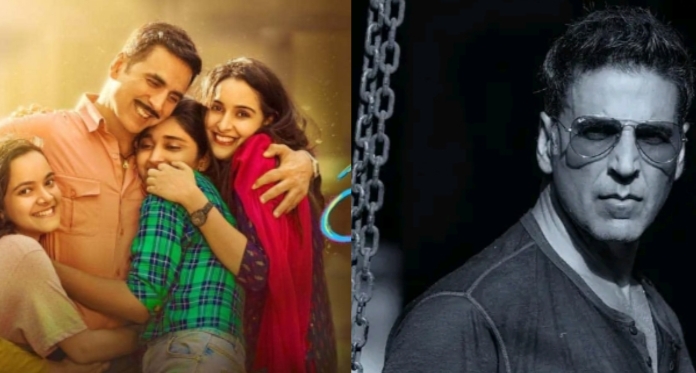 These days, the demand to boycott Bollywood actor Akshay Kumar’s upcoming film Rakshabandhan is going on fast on Twitter. Meanwhile, Akshay Kumar has changed the DP of his Twitter account and put the tricolor on it.

Akshay Kumar changed DP
In fact, on Tuesday, the respected Prime Minister Shri Narendra Modi had requested the people of the country to put the tricolor on his profile picture on social media from August 2 to 15, under the ‘Har Ghar Tricolor’ campaign, due to which the actor was an aware citizen of the country. Akshay Kumar has changed his DP and put the tricolor in its place. Along with this, Akshay Kumar, commenting on Twitter, wrote that, ‘The time has come to celebrate the Amrit Mahotsav of 75 years of independence. Time has come to proudly wave #harghartiranga.

Trollers fiercely pulled Akshay
Akshay Kumar has now come under the target of trollers for putting the tricolor on DP in the midst of Boycott Rakshabandhan. Netizens say that Akshay Kumar has changed his DP because of the fear of the film flopping. One user commented, “Dekh ho Binod how patriotism is being shown before the release of the movie”, then another user wrote, “You are against Hindu traditions and making films like Raksha Bandhan. Huh. You want money from Hindu traditions but you hate Hindu traditions.”