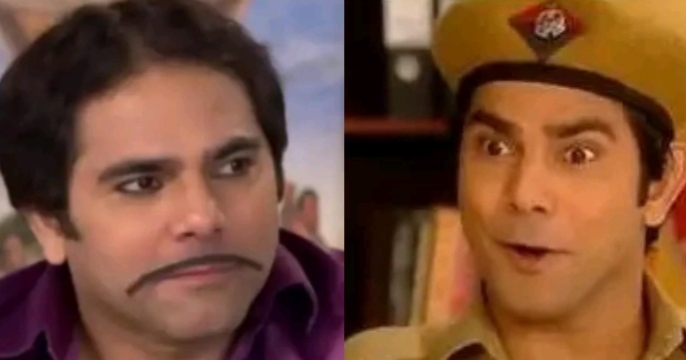 Well-known television actor Dipesh Bhan, who was seen in the character of Malkhan in &TV’s serial ‘Bhabhi Ji Ghar Par Hain’, has passed away.

Recently, such sad news has come to the fore, which has come as a big shock to all the people of the TV industry. And TV’s famous serial ‘Bhabhi Ji Ghar Par Hain’ fame actor Deepesh Bhan has passed away. Dipesh used to play the role of Malkhan in the show, and was known for his terrific comedy. Everyone was surprised to hear the news of his sudden death. This news is very shocking for everyone. The reason behind Dipesh’s death is yet to be revealed, but he was playing cricket on Saturday morning and during that time he suddenly collapsed, after which he was immediately taken to the hospital and on reaching the hospital, the doctor declared him dead. done.

Dipesh Bhan’s friend Charul is shocked
Deepesh’s co-star Charul Malik is deeply saddened by his demise. Talking about his bond with Dipesh, Charul told Times of India that, ‘I still can’t believe it, I came to know about this thing in the morning. I met him only yesterday and he was absolutely fine. We also made some videos together. I have known him for the past 8 years, and both of us were the most close on the sets. We used to eat food together. He used to guide me in scenes too.

Not only Charul but actor Rohtash Gaur, who plays Manmohan Tiwari in the show, is also shocked by Dipesh’s demise, he said, ‘Today our call time was a little late, so I guess, to play cricket after gym. He had gone to the ground. This is part of his fitness routine, but he suddenly fainted while playing cricket. It’s a big hobby for all of us.