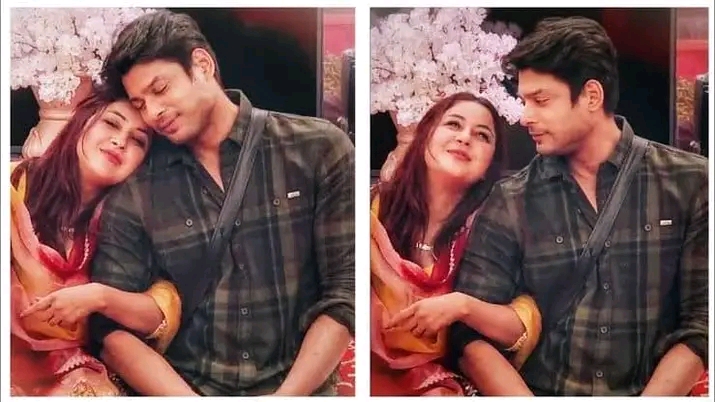 A fan of Shahnaz Gill has shared a picture of him, in which the name of Siddharth Shukla is seen in the autograph given by Shahnaz

Shahnaz wrote a beautiful message for the fan
In that autograph given by Shahnaz Gill, his sign and the words Sidnaz were written, in some of his lovely messages it was written “Shehnaz Gill loves you all a lot please keep supporting”. Shehnaaz’s fan got emotional and shared that video of her on Twitter and wrote below it, “The way Shahnaz did not write the entire Sidnaz together, wrote Sid up and Naaz down, it shows how he wants Siddhartha from himself. She holds him above, as if an angel is guiding her from above, and she is always following his principles in her life by following him and following in the footsteps of Sid

Shahnaz said that Sidnaz is for me my everything
Recently, during an interview with Face Magazine, Shahnaz Gill talked about the hashtag Sidnaz given by the fans. He said that for people it is just a hashtag, but for me it is my everything. Shehnaaz said in her own style that, “Sidnaz is just a hashtag for people, or their favorite couple, but for me it was a life that I lived and felt and it will always be with me. I would like to thank all our viewers who gave so much love to our pair and this hashtag too but for me it is not just one hashtag, it is my everything.

Shehnaaz is left alone after Siddharth’s departure
Siddharth Shukla and Shehnaaz Gill were seen together in Bigg Boss season 13 and all the friends loved their pairing. Shehnaaz Gill was seen in the shop for a long time after Siddharth passed away in September last year due to a heart attack. The pair of Shahnaz and Siddharth was very much loved by their fans and the people of the whole country, after the departure of Siddharth, Shahnaz has become lonely.