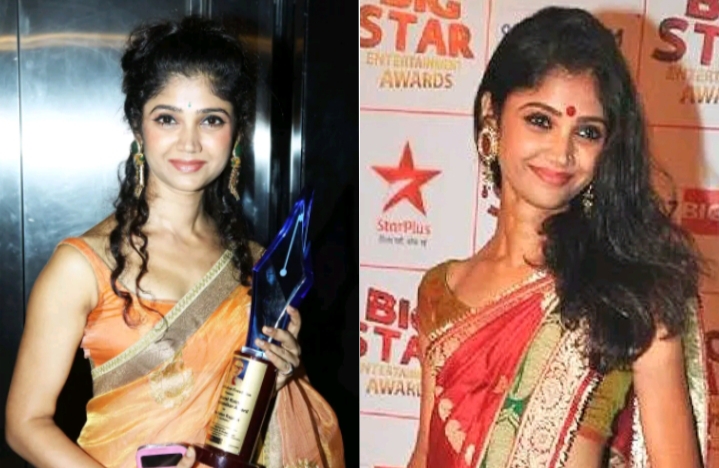 Ratan Rajput is one of the well-known actresses of the TV industry. She has always been attached to the simple and non-glamorous world of the village, this thing is not hidden from anyone. You can see on Ratan’s YouTube channel that she often goes out on village walks. Videos of their farm-khalian will be seen. Now in Ratan’s new vlog, she has gone on a tour of a village in Bihar.

In Ratan Rajput’s new video, you can see that she has gone to the village of Awadi (Anwarhi) in Bihar. On the way to the village, there is a temple of Sati Mata (Dumrejni Temple), Ratan visits there.

Talking about career, Ratan was last seen in the serial ‘Santoshi Maa – Sunye Vrat Kathayein’. This show went on air in 2020. And now the show has closed. Ratan has not appeared on screen since this show. Because of this, there are speculations about Ratan leaving the industry.