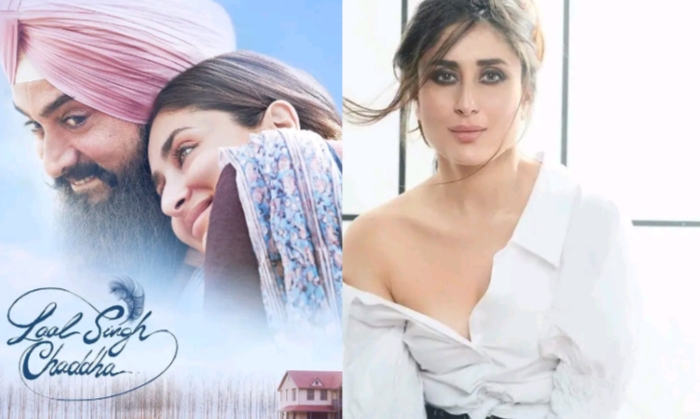 Kareena Kapoor auditioned for her role in her upcoming film ‘Lal Singh Chaddha’ opposite Aamir Khan and spent four hours understanding the film. After that, Kareena became perfect for this role.

Kareena revealed:
Let us tell you, Kareena Kapoor told during an interview about her film that, ‘She had to audition for the lead female character in the film ‘Lal Singh Chaddha’. Further, Kareena told that, ‘ Amir Khan does not work like that. He never says do this movie because I am also in it. He always the said listen to the story the first. He asked me to listen to a narration of the film before me. He gave me four hours of narration and after that I said yes to ‘Lal Singh Chaddha’. Kareena further the said, ‘I also was to give an audition for ‘Lal Singh Chaddha’. It was so that I can proved that I am perfect for this role.

The film will release on this day:
Let us tell you, the film ‘Lal Singh Chaddha’ is a remake of the 1994 American film Forrest Gump. In this film directed by Advait Chandan, many actors including Aamir Khan, Kareena (Kareena kapoor), Naga Chaitanya, Mona Singh are going to be seen. This movie would be released in theaters on 14 April 2022.