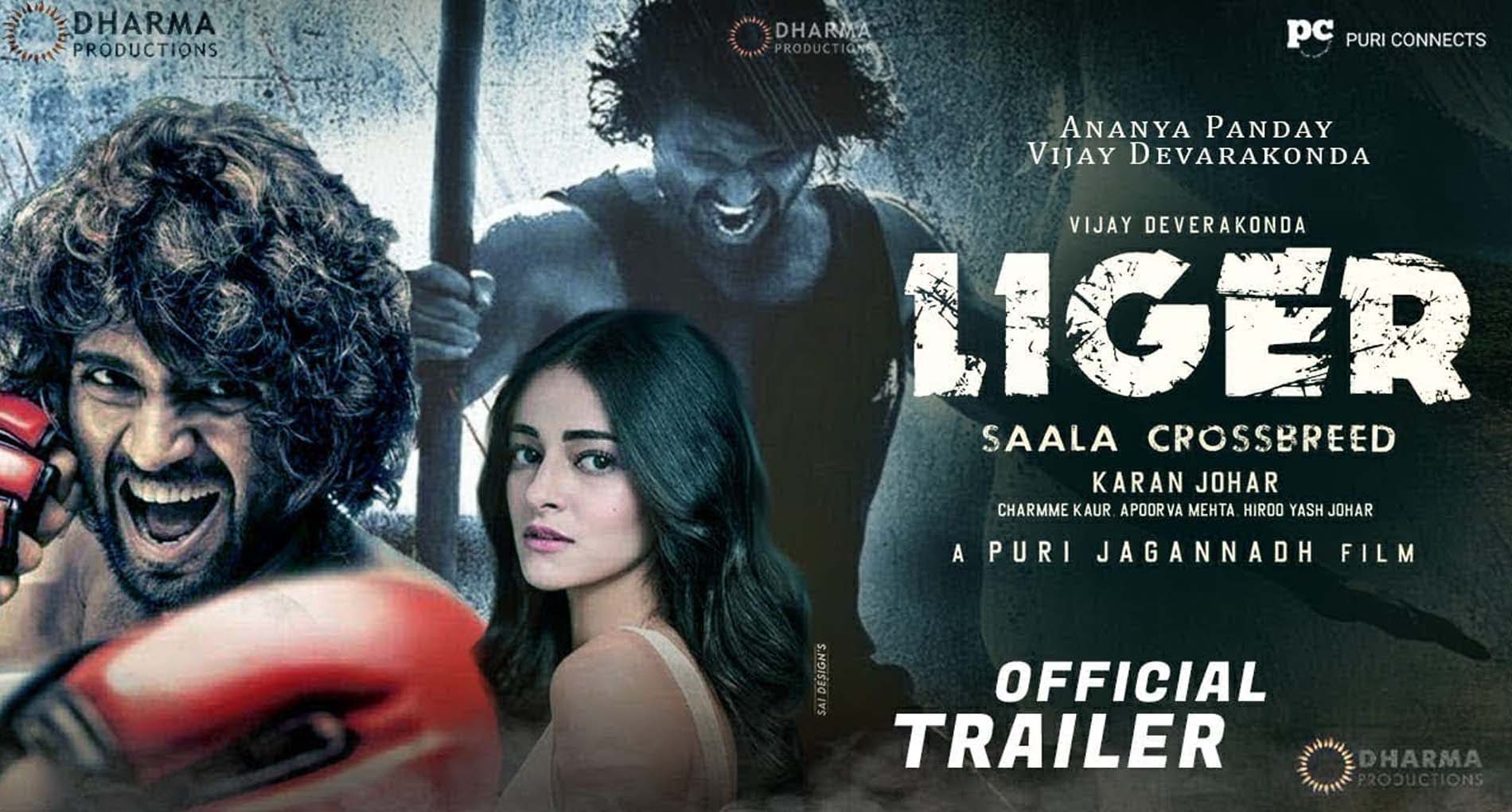 In the trailer of Liger, you can see that Vijay Devarakonda is seen in a strong action avatar. Vijay can be seen punching fiercely in the ring as a boxer. At the same time, Ananya Pandey is also seen leaving a mark in the trailer with her character. At the same time, Ramya Krishnan is in the role of Vijay Deverakonda’s mother in Liger. The audience will once again get to see the magic of Ramya’s strong acting.

Vijay Deverakonda will debut in Bollywood with Liger.. Vijay is a big name of South film industry.He has made southern fans crazy with his movie ‘Arjun Reddy”. He has given more than one hit film to South Cinema.

At the same time, Vijay Deverakonda is also all set to win the hearts of the Hindi audience. Please tell me that Puri Jagannath directs this film. Boxer Mike Tyson’s cameo role will also be seen in Liger.