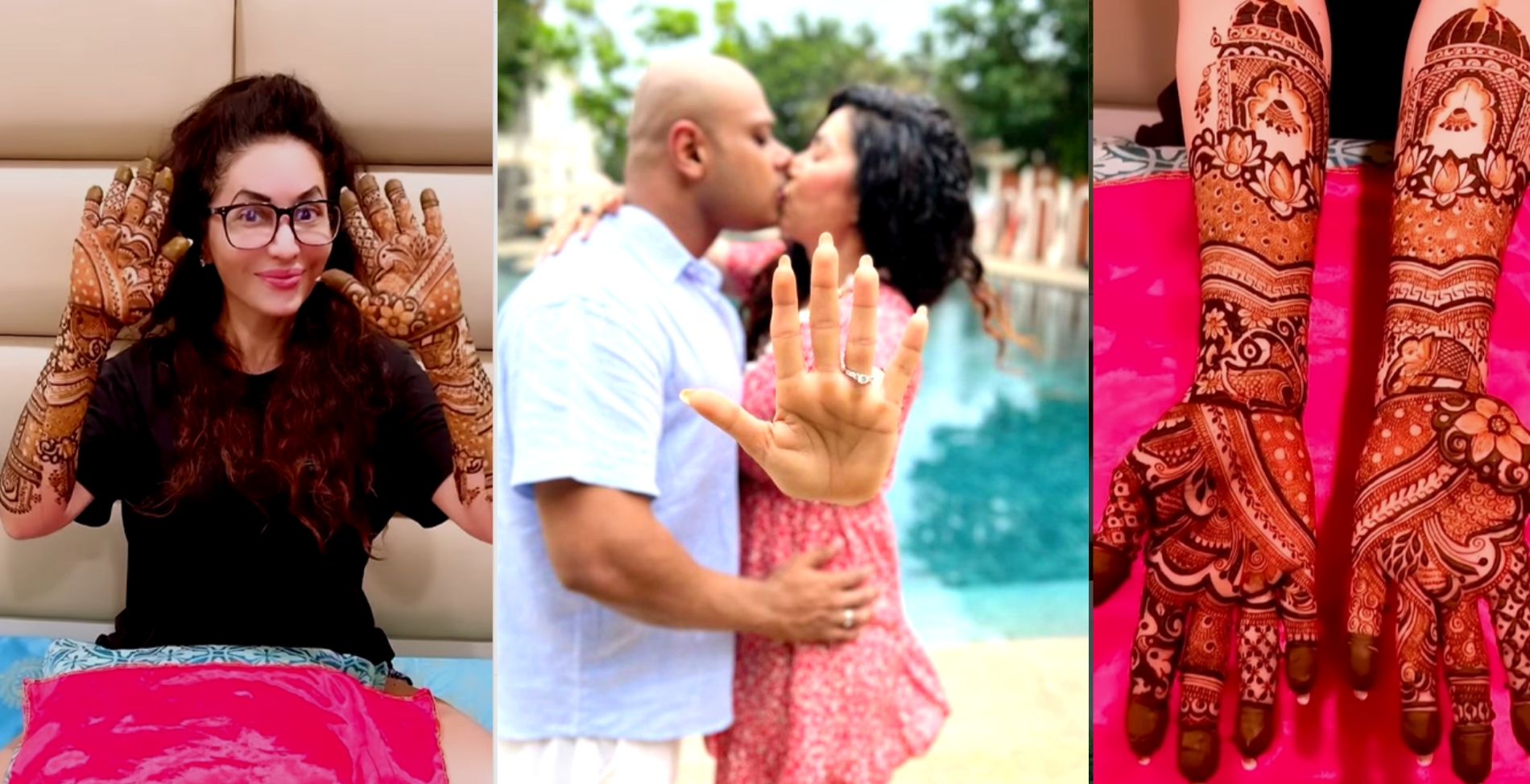 Mrinal Deshraj has surprised everyone by marrying quietly. After coming to know about the secret marriage of Mrinal Deshraj, who is seen in Gul Khan’s show Ishqbaaaz as Jhanvi Oberoi, her fans and fans are congratulating the couple. 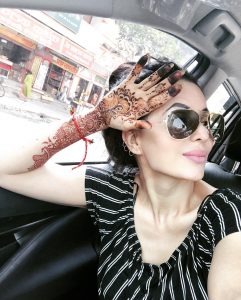 Married:
Let us tell you, Mrinal Deshraj got engaged to her boyfriend Ashim Mathan on 01 June. Both of them have done court marriage on 05 July 2022. Fans on social media are very happy as soon as they know about the secret marriage of both and are congratulating this new couple a lot. According to the information, the actress is now planning a reception party for her friends and close friends on July 10. It is worth noting that this new couple has made their marriage without any glare.

The two met:
Let us tell you that Mrinal Deshraj ‘s fiancé Ashim Mathan is in the health and wellness industry. The two met in September 2021 at a common friend’s house party. After which both of them became friends and then friendship turned into love and today both of them got married. Ashim proposed Mrinal Deshraj in Goa.