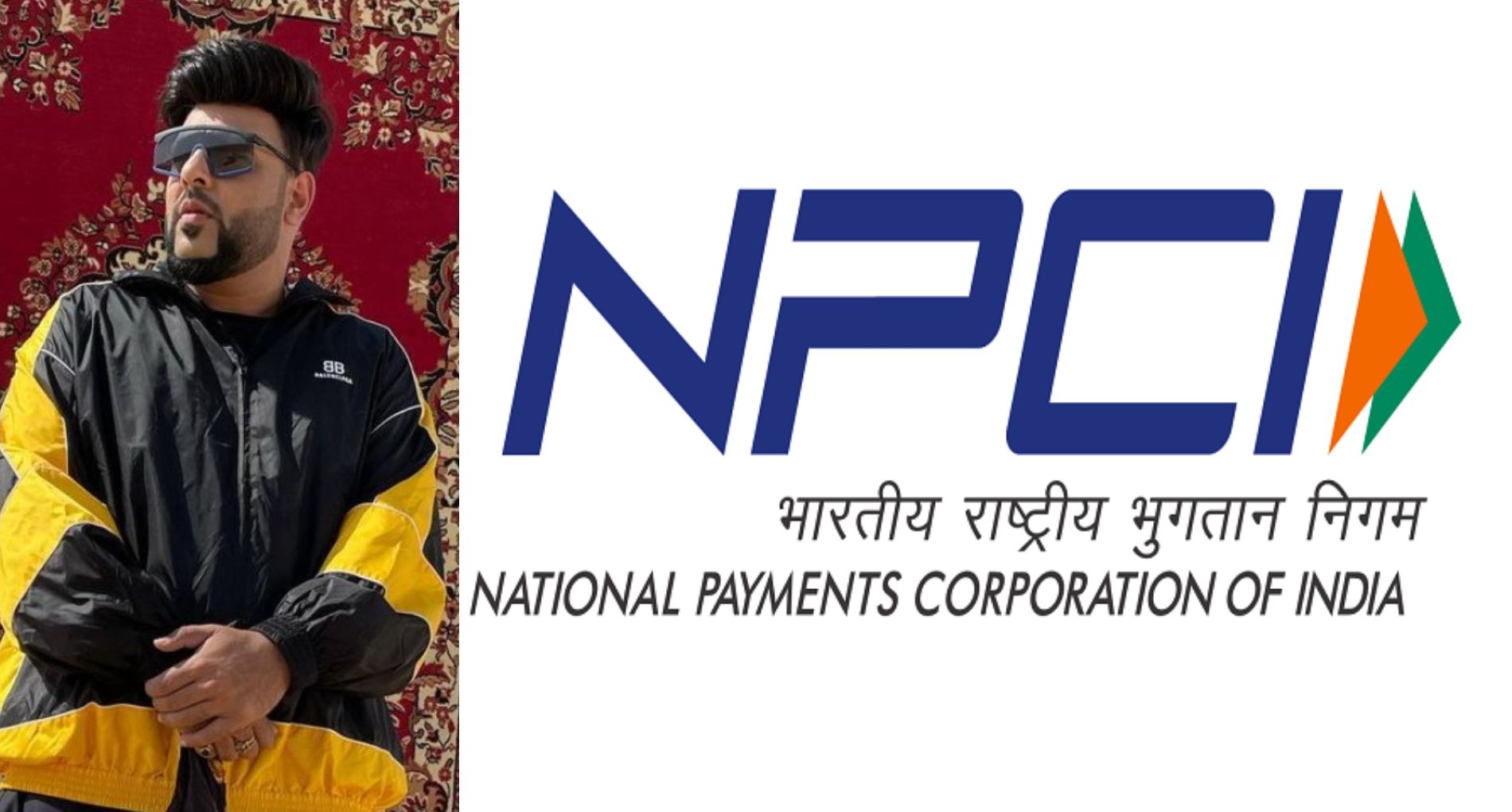 National Payment Corporation of India (NPCI) has hired Bollywood’s famous singer and rapper Badshah to promote their new ‘UPI Auto Pay’ feature. Badshah has also composed a song named “Life Hai Wow” for the advertisement of this campaign. According to a report in The Mint, the song is based on the company’s mission to make payment methods easier for people. Big stars like Ranveer Singh , Virat Kohli and Jacqueline Fernandez etc. have been made a part of this campaign in the past, the champion has been named “UPI Chalega”.

Happy working with Badshah
Rajeev Pillai, Head of Relationship Management & Marketing, NPCI, said in the report, “We are extremely happy to work hand-in-hand with Badshah . And we believe that our Auto Par feature will prove to be a game changer in the Indian markets as it provides business efficiency for all categories of merchants and consumers get maximum convenience for their payments. This campaign in association with Badshah is our Naturally is a big step for us to reach out to our customers and impact the lives of more and more people.

Visa and Mastercard will also get tough competition
NPCI was launched in 2008 to facilitate digital retail payments and settlements. Since then it has launched United Payments Interface (UPI) ie UPI to allow inter bank transfers using a single aggregated mobile application. This is our country India’s way of competing with Visa and Mastercard.