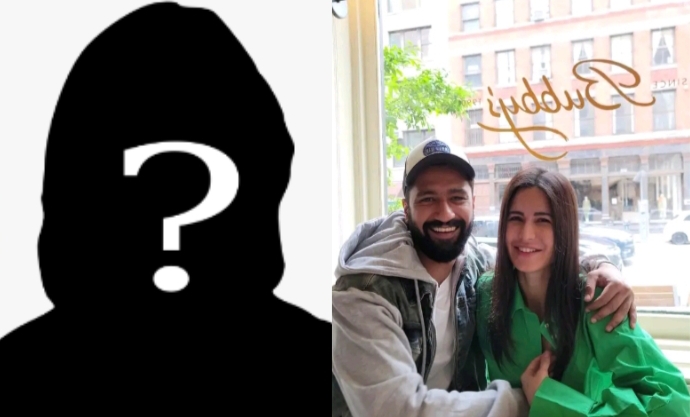 It also received threats:
Talking about earlier, recently Salman Khan and his father Salim Khan received death threats through an anonymous letter. It was written in that letter that the father-son duo will meet in the same way as Punjabi singer Sidhu Moosewala was shot dead in May this year. At present, the police are investigating this problem. Even actress Swara Bhaskar was threatened through an anonymous letter post. About which the actress lodged a complaint against an unknown person at the Versova police station.