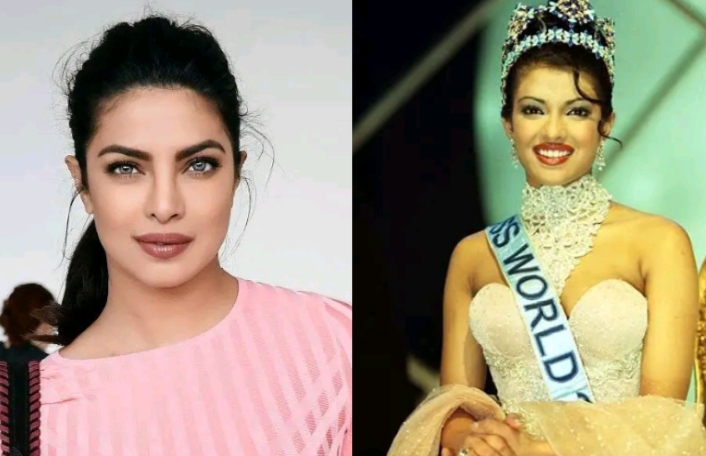 Priyanka Chopra has won the title of Miss World or her journey from Bollywood to Hollywood, the actress has won the hearts of her fans at every stage. However, during this time Priyanka has made a shocking disclosure about her gown worn during Miss World.

The actress revealed:
Priyanka Chopra revealed during an interview that the strapless gown she wore while wearing the Miss World 2000 crown was lost somewhere between her many trips. Priyanka (Priyanka Chopra) said that ‘I wish she could keep the gown. She further said, ‘I was always a nomad. I have come a long way, especially in the last 15 years. Until three years ago, I did not have my own home. I don’t think I would have thought about the roots
I wish I had the gown I won the Miss World title or the Jason Wu red dress I wore to the Emmys. I was in love with this gown and I felt a princess in it.