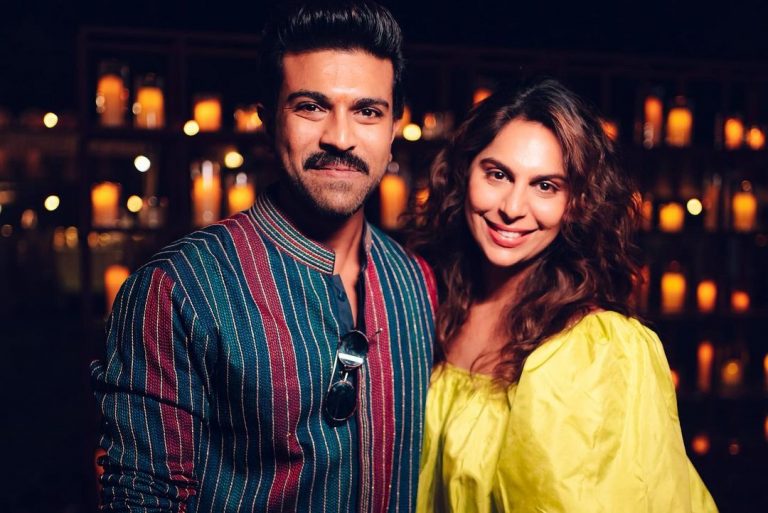 Ram Charan and his wife Upasana Kamineni are among the famous couples of Tollywood industry. Ram Charan and Upasana married each other 10 years ago. Even after so many years of marriage, Ram Charan and Upasana could not become parents. They are always asked questions regarding this matter and both give open answers to this question. Meanwhile, Upasana’s statement about children became very viral. 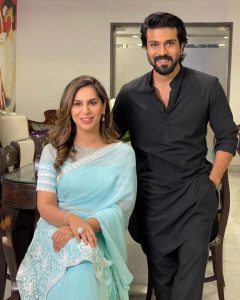 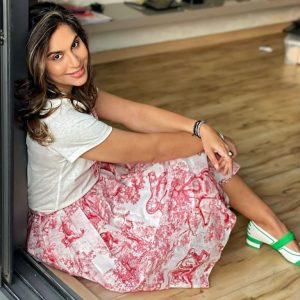 Worship does not want to increase the population
In this conversation with Sadhguru, Upasana said that she does not want children because of population control. Reacting to this talk of Ram Charan’s wife, Sadhguru said, ‘People are worried about the carbon footprint. But if the human footprint starts decreasing, then there is no need to worry about global warming. So it’s good to see a woman who doesn’t want to reproduce. On this matter of Sadguru, Upasana was happy and said that she would soon introduce him to her mother and her mother-in-law.

Ram Charan also gave a similar answer on baby planning
Earlier, when Ram Charan was asked questions on baby planning, he also gave similar answers. Ram Charan once while talking to the media on this issue said that he is the son of mega star Chiranjeevi. In such a situation, it is his responsibility to make the fans happy. If they increase their family by planning a baby, then their focus will be diverted from their goal. He told that cinema is his first love. While his wife is also busy fulfilling some important goals in her life. That’s why he does not want to increase the family at the moment. 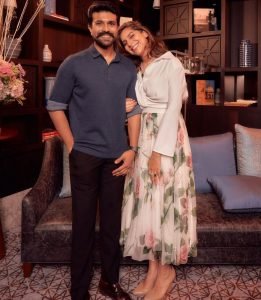 First meeting of Ram Charan and Upasana
Let us tell you that Ram Charan and Upasana first met during their college days and since then they were good friends. Ram Charan and Upasana started to be together when the film by actor Magadheera was released. The Families Of the two knew each other so long. After this, both got married on 14 June 2012. Talking about work, Cho Ram Charan will soon be seen in the film ‘RC 15’. At the same time, Upasana is the wife president of Apollo Charity and the chief editor of B Positive magazine.