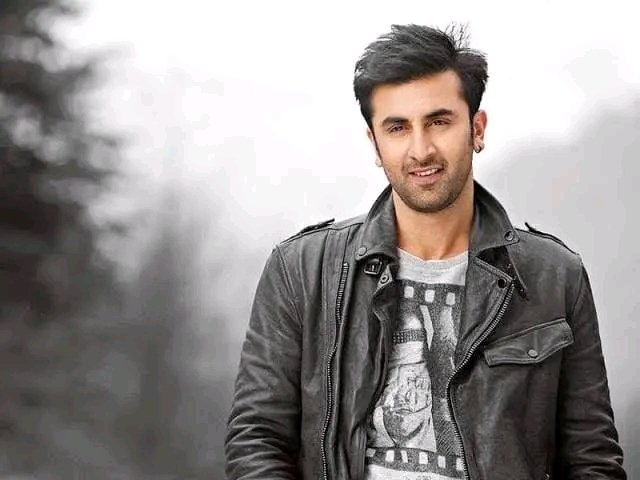 The filmmaker has released the teaser of the song and it seems to be a high on energy song. Ranbir said that it is a cute and funny song about that rare break-free moment that revolves around Kaza and Bali and her relationship with the kids.

Ranbir Kapoor is going to return to the silver screen after almost 4 years. At the same time, the makers are adopting every trick to make their upcoming film Shamshera a hit. After unveiling an interesting trailer of Karan Malhotra’s directorial venture, the makers are all set to release the song Ji Huzoor. This song will be released tomorrow i.e. on June 29.

The makers have released the teaser of the song and it seems to be a high on energy song. The song in which Ranbir aka Shamshera’s son Balli is seen dancing with young children in the prison of Kaza Fort. Elaborating on his character Balli, Ranbir said, “Bally is the one who gets harassed from all over. He faces humiliation. The actor reveals that one develops a relationship with Balli’s children, which is often In Kaza entertain the prisoners in such a way as to bring smile on their faces

Ranbir told
about the merits of the song Ji Huzoor, Ranbir said that it is that break-free, a cute and funny song that talks about Kaza and Bali and her relationship with the kids. Karan Malhotra said, “Ji Huzoor is Bali’s unique way of showing kids fun that they are free to present themselves on happy occasions. This song is like taking a fun ride with your kids, just like that. Bali does it in the film with his younger friends.”

Apart from Ranbir Kapoor, Shamshera will also feature Vaani Kapoor and Sanjay Dutt in lead roles. Interestingly, Ranbir will be seen opposite Sanjay Dutt for the first time in the film. Shamshera is scheduled to release on July 22 this year.