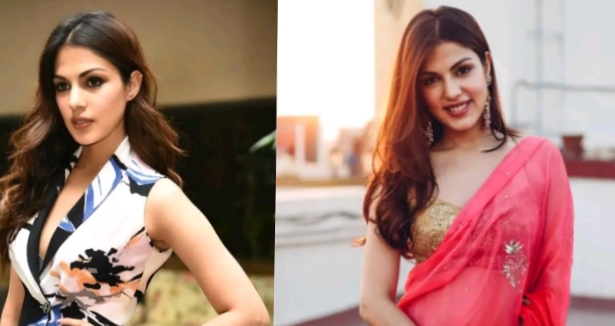 Riya got an offer at Tollywood:

Recently, during the interview, the filmmaker Rana Sarkar said during the interview that the story of the film had been told to the Rhea Chakraborty team. Only now, they have a delay. Yes, it will ensure that Riya will debut in Tollywood or not. If there is a riya entry in Tollywood, then this news will be a very pleasant news for Riya and also his fans. Speaking of Riya Chakraborty’s work, Riya was last seen in the mystery thriller of Jaffrey ‘Chehre’ mystery. The film was released in 2021. Besides Riya in this film, Amitabh Bachchan, Emraan Hashmi, Siddhant Kapoor and Krystle D’Souza were seen in the main role.