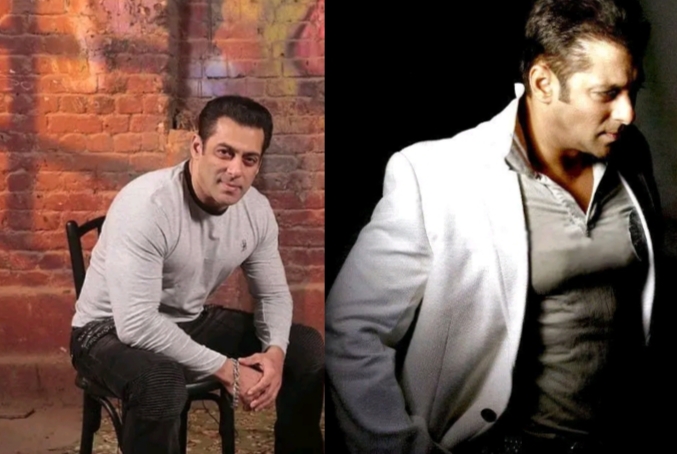 Bollywood actor Salman Khan has been in the headlines for a long time because of the dangers looming over his life. Actually Salman Khan is on the target of a gangster. Meanwhile, Salman Khan has consciously applied for a Weapon License to take a weapon.

Bollywood actor Salman Khan has been on the target of gangsters for a long time, recently gangster Lawrence Bishnoi told the police that a plan was made to kill actor Salman Khan but due to some reason that plan was not successful. Stayed. After some time there were also reports that Salman’s father Salim Khan had received a letter, and in that letter, Salman was threatened with death. Meanwhile, Salman Khan has applied for a Weapon License regarding his security, let us tell you the full news –

Salman Khan has to take a big step
Actually the news is such that, for some time now, Bollywood’s Bhaijaan Salman Khan has been in the headlines for the danger looming on his life, this is because he is getting death threats again and again and the media. According to some reports, a plan was also made to kill him.

On May 29 this year, famous Punjabi singer Sidhu Moosewala was shot dead. After which a plan was also made for Salman’s murder but somehow that plan could not be successful. After which now Salman Khan has planned to keep weapons for his personal safety. Salman Khan has spoken to the Mumbai Police Commissioner. The actor has applied for arms license for self-protection at the CP office in Mumbai.

Father Salim Khan received a big threat!
Recently, it was also heard that Salman’s father Salim Khan had gone to his head in the morning and there he found a letter on his bench threatening to kill Salman, but Salman Khan denied these things. refused to accept it.