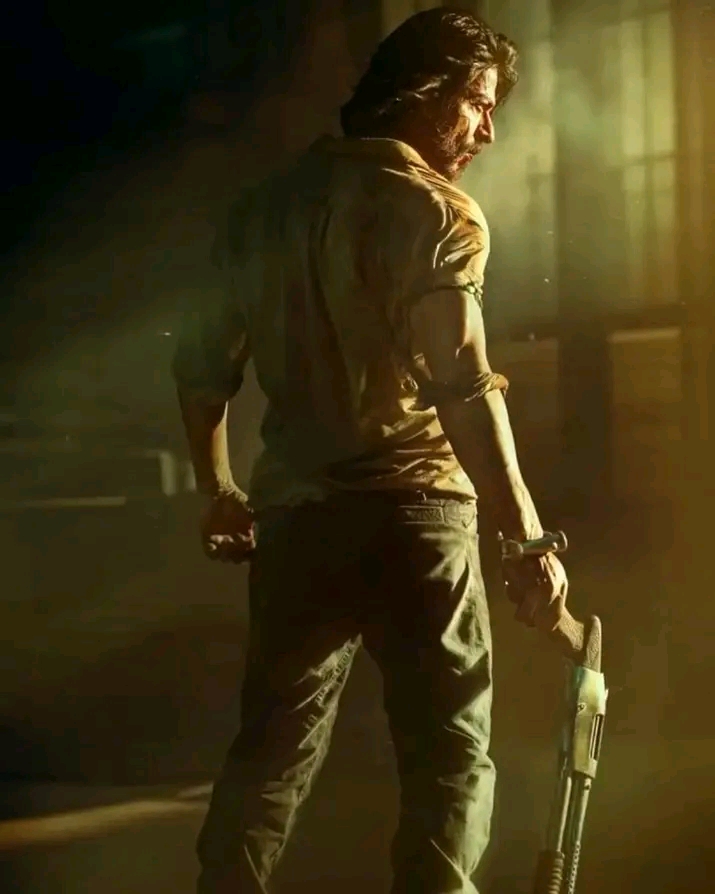 Shah Rukh Khan Pathan Teaser – The audience of Bollywood actor Shahrukh Khan’s upcoming film Pathan is eagerly waiting. In such a situation, Shahrukh Khan shared the teaser of Pathan in a rough and tough look, read the full report.

He is seen in Tough Look. Talk about the same thing, if this teaser video surfaced from Shah Rukh Khan’s film Pathan, then in this the actor is seen in a very rough and tough look with a gun in one hand. In this teaser, his long hair caught everyone’s attention. Apart from this, blood stains and bruises are clearly visible on Shahrukh Khan’s face. Let us tell you that while sharing his teaser video from the film Pathan, Shahrukh Khan has also informed that he has completed his 30 years in the film industry. At the same time, he also mentioned about meeting people early through his upcoming film Pathan.