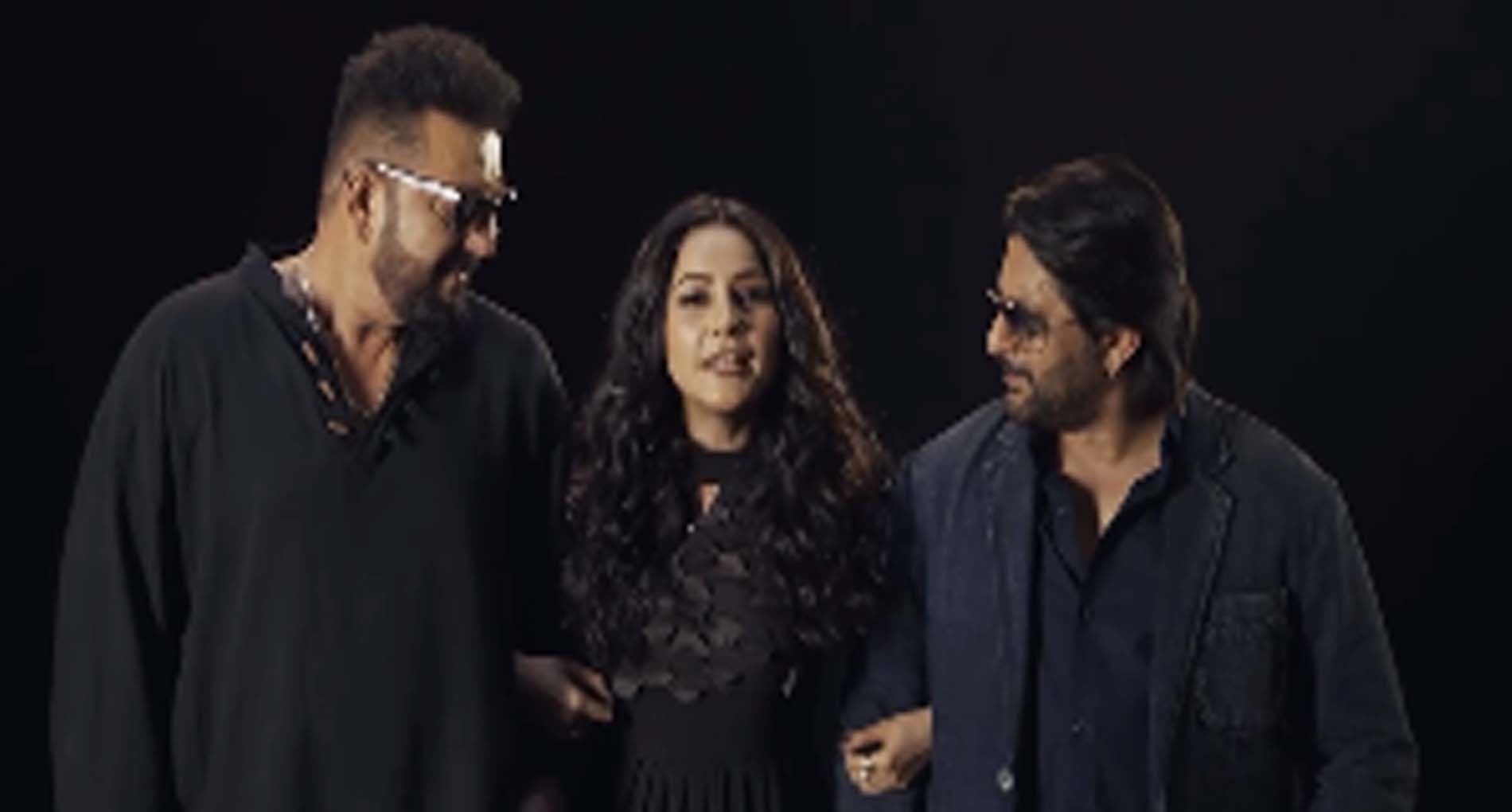 Actress Shehnaaz Gill , who made a place in the hearts of ‘Bigg Boss 13’, is continuously making big bangs one after the other. Where there are reports about Shahnaz Gill that she is soon going to play her acting magic in Bollywood films. On the other hand, she has also appeared in many music albums. In the midst of all this, news is now coming that Shahnaz Gill has joined the team of Bollywood’s Munna Bhai i.e. Sanjay Dutt and Circuit Arshad Warsi.

Actually, we tell you that Shehnaaz Gill is going to go on a tour with Sanjay Dutt and Arshad Warsi, not a film. In the video you can see that Shahnaz and Sanjay Dutt are talking about going on tour. This tour will be for America and Canada, it will start from next month i.e. August. At the same time, you can also book its ticket now.

The pairing of Sanjay Dutt and Arshad Warsi with Shahnaz Gill is coming back after 15 years. On this tour, you will also get to see the fun of other stars along with the pair of Circuit and Munna Bhai.