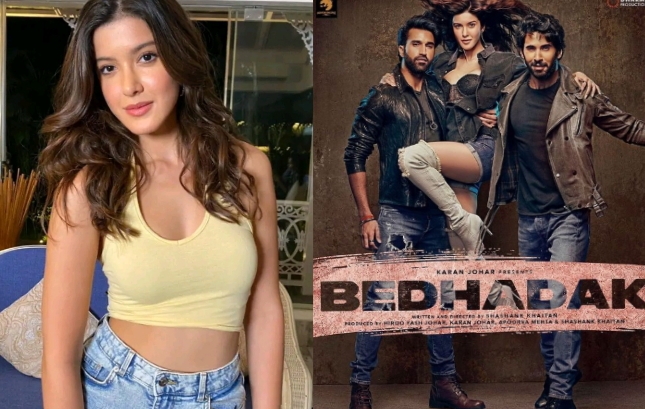 Shanaya Kapoor, daughter of Bollywood actors Sanjay Kapoor and Maheep Kapoor, is often active on her social media handles and is seen sharing her glamorous pictures and videos. Due to which he often gets headlines. However, these days Shanaya Kapoor was the subject of discussion about her first film. But now his film has been shelved. 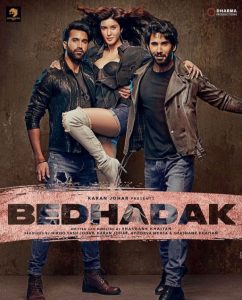 Movie Postpone:
According to media reports, the film ‘Bedhadak’ has been postponed by Karan Johar . For the time being, he has put the film on the back burner. Significantly, Shanaya Kapoor was very happy about her first film. As per a Zoom report, the Dharma Productions film has been postponed indefinitely. There has been no response from Karan Johar and Dharma Productions regarding the film for a long time. Apart from Shanaya Kapoor, Gurfateh Pirzada and Lakshya Lalwani were going to be seen in the lead roles in this film. 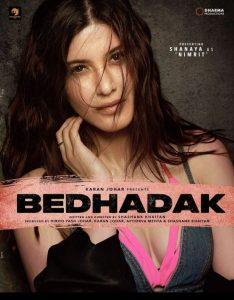 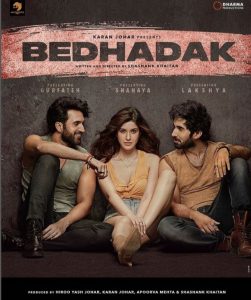