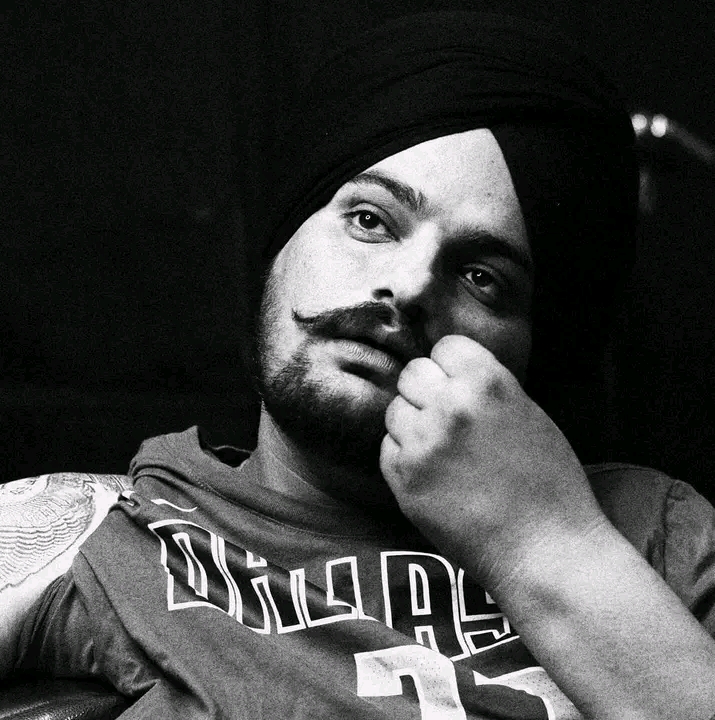 Sidhu Moosewala’s recently released song based on the Sutlej-Yamuna link canal dispute had garnered 27 million views and 3.3 million likes on YouTube. The fans of Moosewala were getting emotional after listening to the song.

Late Punjabi singer Sidhu Moosewala’s recently released song ‘SYL’ has been removed from YouTube. The song featured several extremists like Balwinder Singh Jatana, who is allegedly a member of the pro-Khalistan Babbar Khalsa, and was allegedly attacked on 23 July 1990 in Chandigarh by Chief Engineer ML Sikri and Superintendent of the Sutlej-Yamuna Link (SYL). There is an allegation of murder of engineer AS Aulakh. There was a controversy over the footage shown in the song, and it is believed that for this reason it has been removed from YouTube. The song highlighted Punjab’s water problem and focused on the Sutlej-Yamuna link canal dispute.

Got over 27 million views

The song was released on 23 June

The song was released from his YouTube channel on June 23, 25 days after the murder of Sidhu Musewala. After seeing this, his fans became very emotional and were remembering Moosewala by giving their reaction in the comment box. It was that they should hand over the unreleased and unfinished songs of the singer to their families, so that they can decide what to do with these songs now.

Sidhu Musewala killed on 29 May

On May 29, Sidhu Musewala was shot dead by unidentified persons. The gangster Lawrence Bishnoi gang had taken the responsibility of this murder. A special team of Punjab Police is probing the matter. Recently two accused have also been arrested from Delhi.