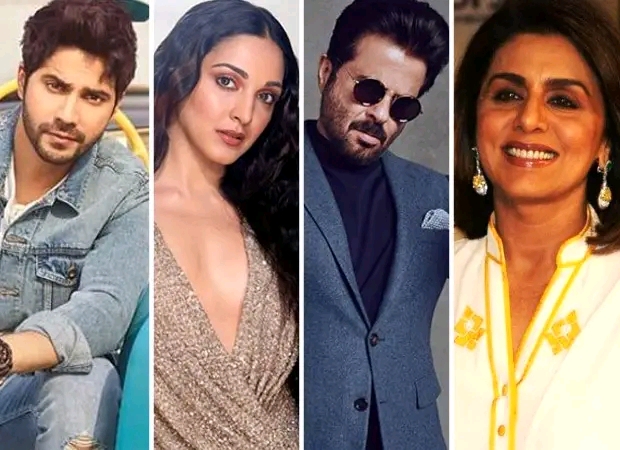 The film Jug Jug Jio was released in theaters on Friday, June 24. Made under the banner of Dharma Productions, this film did not even touch the 10 crore mark in terms of earning on the first day.

Varun Dhawan and Kiara Advani’s film Jug Jug Jio released on Friday. Director Raj Mehta’s film got a good response from the audience but the film could only earn Rs 9.28 crore on the first day at the box office. Seeing this figure, it can be said that this film could not even touch the first day earnings of Akshay Kumar’s flop film Samrat Prithviraj. Trade analyst Taran Adarsh ​​​​has shared the first day earnings figures of the film by tweeting. At the same time, he says that the film will get benefit on the weekend i.e. Saturday-Sunday. By the end of the evening, the crowd in the theaters is also expected to increase. The film also stars Anil Kapoor and Neetu Kapoor along with Varun-Kiara.

Jug Jug Jio lags behind even these films in terms of earnings
Let us tell you that there are only 4 films released in the last 5 months, which earned 10 crores or more on the first day. Kartik Aaryan’s film Bhool Bhulaiyaa 2, which released on May 14, had earlier earned Rs 14.11 crore. At the same time, Akshay Kumar’s film Bachchan Pandey, which came in March, earned Rs 13.25 crore on the first day. The film Samrat Prithviraj, which released on 3rd of this month, earned 10.70 crores and Alia Bhatt’s Gangubai Kathiawadi, which came in February, earned 10.50 crores on the first day at the box office. At the same time, Jug Jug Jio, which released on June 24, was able to earn only Rs 9.28 crore.