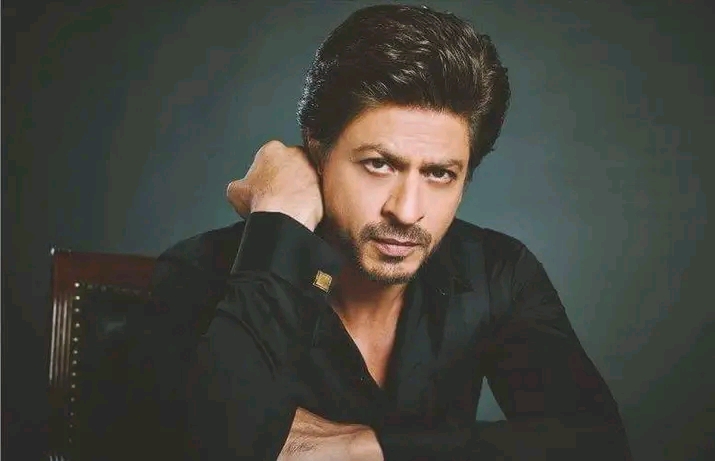 Shahrukh Khan has completed 30 years in Bollywood and these days he is in the headlines for his 3 films Pathan, Jawan and Dunki. At the same time, digital owners are competing to buy the OTT rights of these films.

Shahrukh Khan has been in limelight ever since he shared his look from the film Pathan. Let us tell you that apart from Pathan, he will be seen in Dunki and Jawan. All these three films are big budget movies and there is a war among the digital owners to bring them on the OTT platform. According to media reports, Amazon Prime for the film Pathan and Netflix for Jawan-Dunky are ready to pay exorbitant prices and bet crores. Let us tell you that after a long time, Shahrukh Khan is making tremendous preparations to once again dominate among the audience. Let us tell you that he was last seen in the 2018 film Zero, which fell flat at the box office. After the flop of this film, he is keeping every step with a bang. Recently, Shahrukh shared a lot of personal things with the fans in the joy of his 30 years in Bollywood.

Let us tell you that Shahrukh Khan is busy shooting for his films Pathan, Jawan and Dunki
these days. And the fans are desperate to see him on screen, but there is also a bad news that none of these films will release this year. Recently, he shared the poster of Pathan and told that this film will be released in theaters on 25 January 2023. Deepika Padukone and Zaan Abraham are in lead roles with him in the film. At the same time, the shooting of the remaining two films i.e. Jawan and Dunki is going on these days. By the way, Shahrukh will also be seen doing a cameo in Salman Khan’s film Tiger 3.

Shahrukh Khan’s craze has not diminished even after spending 30 years in Bollywood and this is the reason why crores are being bet
on the OTT platform to get the digital rights of his films. According to the reports of Bollywood Life, there has been a deal of about 150 crores between the makers of the film Pathan and Ajman Prime. Netflix is ​​ready to give 170 crores for Jawan and 150 crores for Dunki. It is being said that after the release of all three films in theatres, they will be released on Amazon and Netflix. However, no official statement has been issued by anyone regarding the deal of crores regarding films.