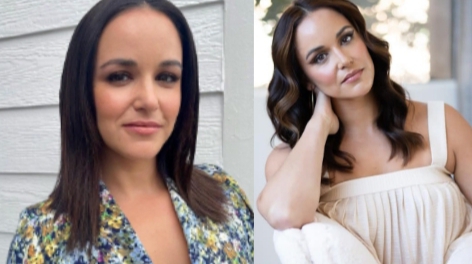 Melissa Fumero Biography Melissa Fumero was born on 19 Aug 1982 in Lyndhurst, New Jersey, United States. She is an American actress. From the age of ten, she aspired to become an actress and attended New York University, from where she earned a Bachelor of Fine Arts degree in drama. She made her professional debut … Read more 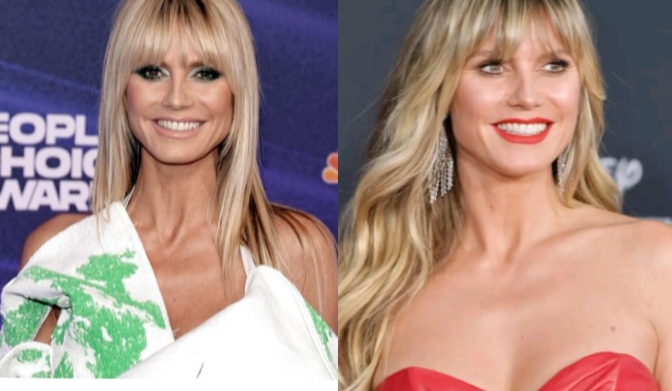 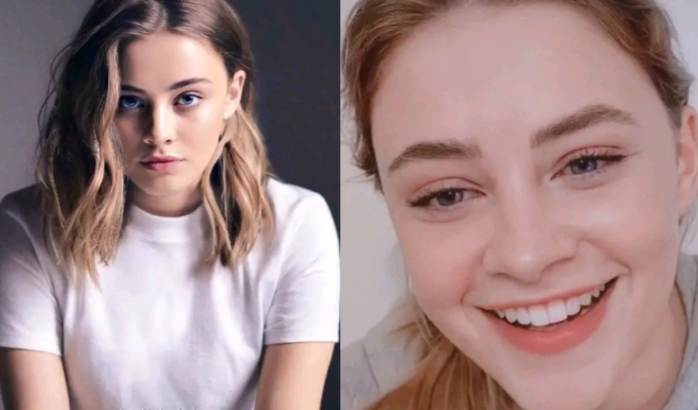 Josephine Langford Biography  Josephine Langford was born on Aug 18, 1997 in Perth, Australia. She is an Australian actress. She is best known for her role as Tessa Young in the After movie series. She also portrayed Emma Cunningham in the Netflix movie Moxy, while also portraying Zoey in the upcoming Netflix romcom The Other … Read more 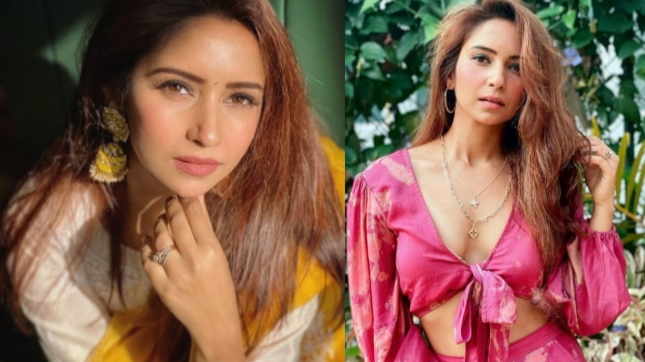 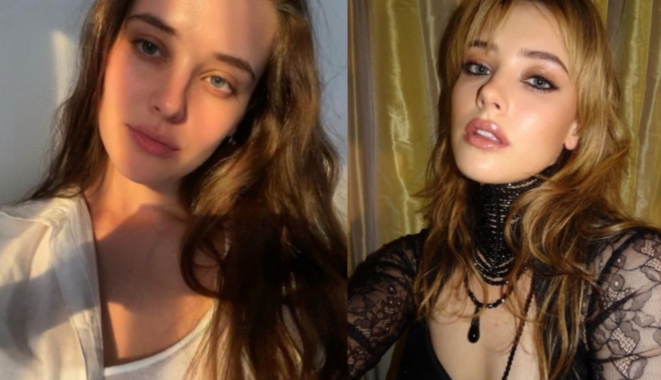 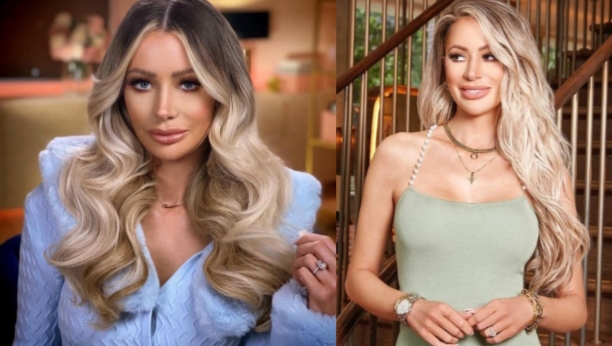 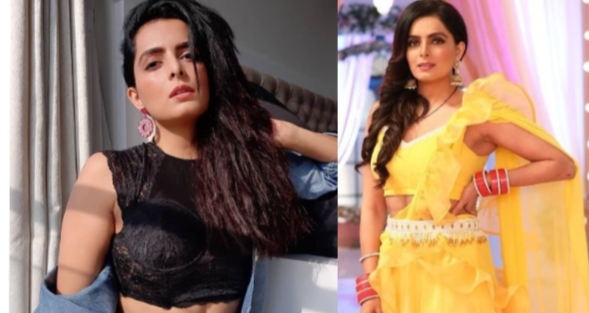 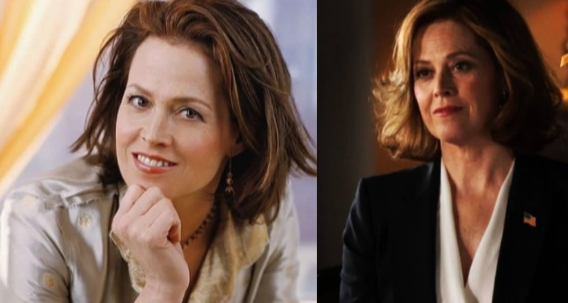 Sigourney Weaver Biography Sigourney Weaver was born on 8 Oct 1949 in Manhattan, New York, United States. She is an American actress. Weaver rose to prominence when she was cast as Ellen Ripley in the Ridley Scott-directed science fiction film Alien (1979), which earned her a BAFTA Award nomination for Most Promising Newcomer. Sigourney Weaver … Read more 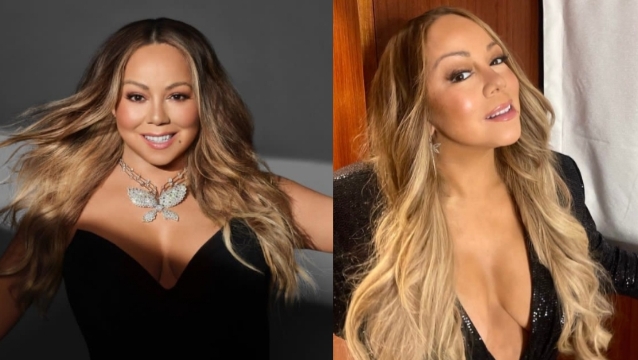 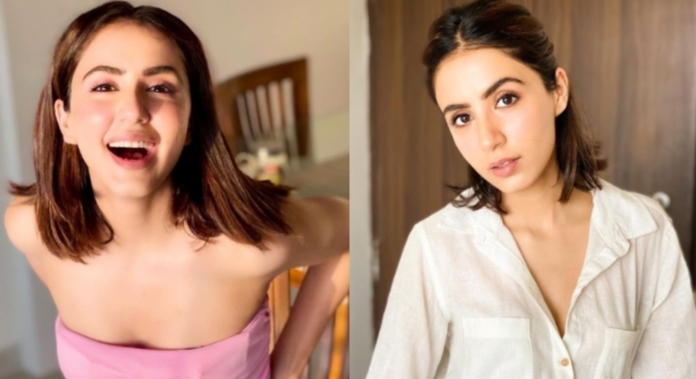