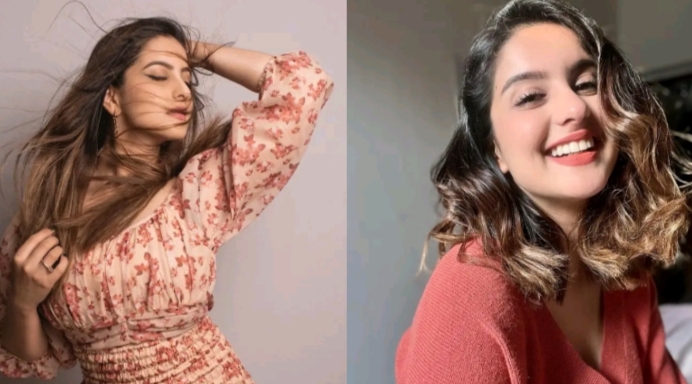 Tunisha Sharma was born on 4 January 2002 in a middle class Hindu family. Tunisha’s father has passed away and she now lives with her mother who is a housewife.

Tunisha had an inclination towards acting since childhood and she wanted to make her career in this field. Tunisha did her schooling from a local school in Chandigarh.

From her very first show, Tunisha impressed everyone with her acting. Since then, Tunisha Sharma started getting offers from many TV shows and today she has become a successful actress.

Tunisha Sharma started her acting career with Sony TV serial Bharat Ka Veer Putra Maharana Pratap (2015). Tunisha played the character of Princess Chand Kanwar in this show, in which she impressed everyone with her performance.

After this Tunisha appeared in the Colors TV show Chakravarti Ashok Samrat (2015) in the role of Princess Ahankara. Tunisha Sharma then appeared in shows like Gabbar Poonchwala (2016), Shere Punjab Maharana Ranjit Singh (2017).

Tunisha played the character of Aadhya Verma in the show Internet Wala Love (2018-19), in which the audience liked her a lot. Apart from this, Tunisha has appeared in Ishq Subhan Allah (2019-20), Hero Gayab Mode On (2021).

Tunisha Sharma started her film career with Fitoor (2016). After this Tanisha worked in the 2016 film Baar Baar Dekho. Incidentally, Tunisha played the childhood character of Katrina Kaif in both the films.

Tunisha Sharma is very fond of traveling and dancing.

Tunisha is a big fan of Indian cricketer Virat Kohli.

Tunisha considers Lord Ganesha as someone.